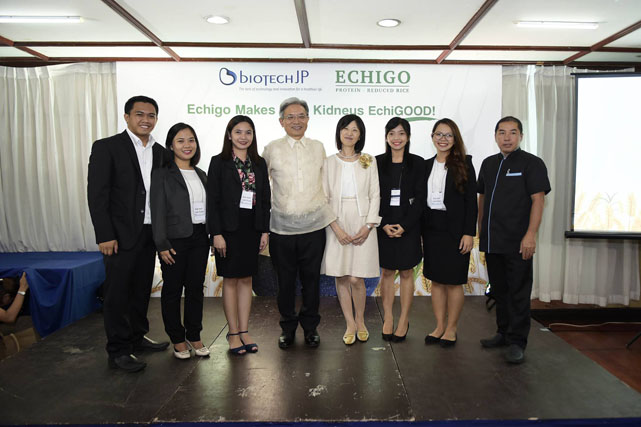 BiotechJP Corporation, a Philippine subsidiary of Biotech Japan Corporation, pioneered the production of low-protein rice, Echigo, in the Philippines which was launched and made known to the public last 25 November 2016 at Club Filipino. Within its first year, BiotechJP already performers on a world-class level with its exceptional products that continue to improve the lives of its customers.

Essentially, Echigo is a pre-cooked, protein-reduced rice intended for individuals on a low-protein diet. In view of its low-protein nature, the kidneys are spared from heavier damage. In addition to this, consumption of Echigo instead of regular rice provides a balanced intake of protein and energy. 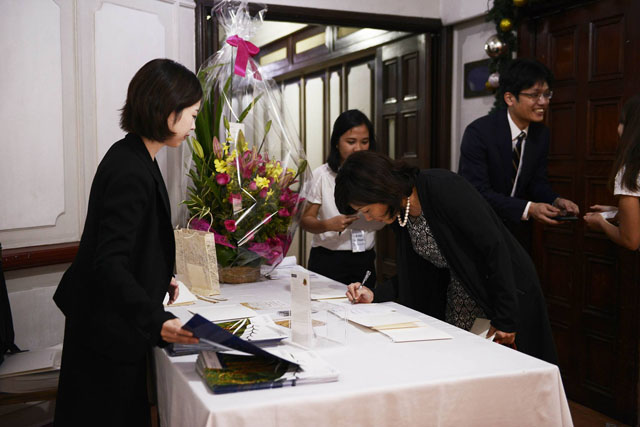 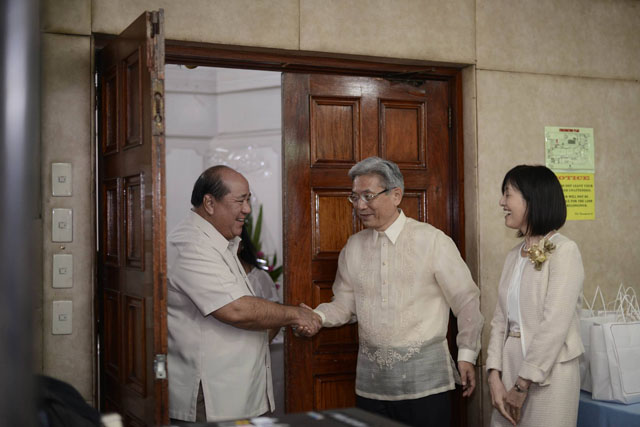 Hosted by TV and events host, Ms. Valerie Tan, Philippine government officials, medical practitioners, and individuals from the business sector graced the event. The affair commenced with the opening remarks as led by the Chairman of BiotechJP Corporation, Mr. Kiyosada Egawa, who enlightened the guests further about the company and Echigo. 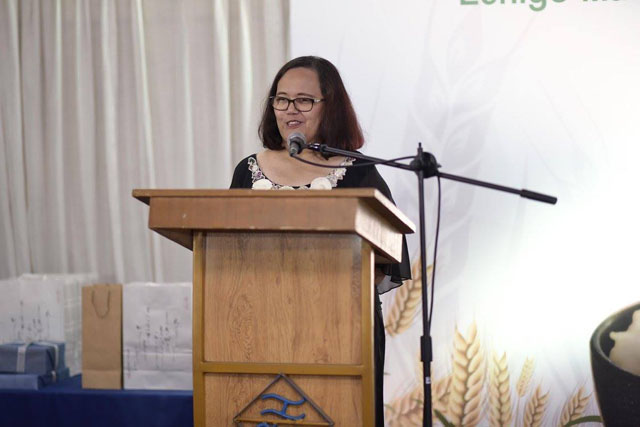 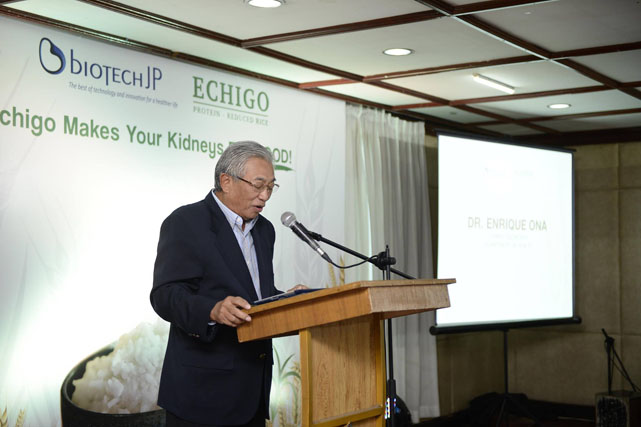 Following this, as part of the program, inspiring speeches and insightful presentations on low-protein rice were made by distinguished speakers namely Mr. Robert Castillo, Chairman of the Philippines-Japan Economic Cooperation Committee Inc., Dr. Enrique Ona, former Secretary of the Department of Health, Ms. Nora Terrado, Head of Trade and Industry Promotion Group of the Department of Trade Industry, and Dr. Coralie Dimacali, former President of the Philippine Society of Nephrology.

To formally close the program, Mr. Kenji Terada, the First Secretary of the Embassy of Japan delivered the closing remarks, imparting inspiration and motivation to take on the coming years.