Posted on 10th December, by in Past Events. No Comments 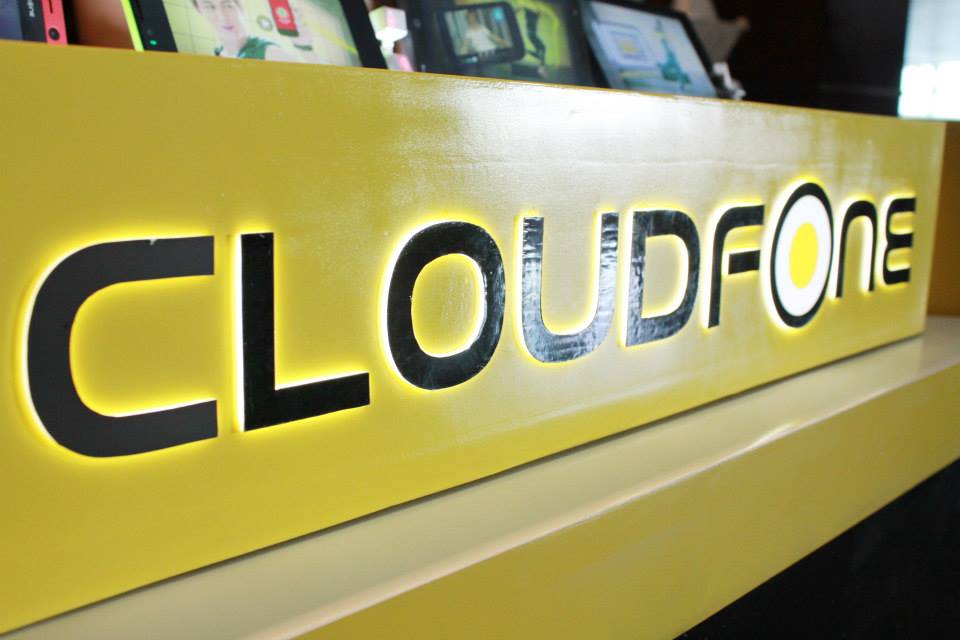 Launched last September 2014, ABS-CBNmobile has partnered with handset manufacturer Cloudfone to introduce new and exciting offers for its subscribers and users. As part of its effort to boost its subscriber base, the said partnership aims topave the way for more followers and supporters to watch their favorite shows and artists straight from their smartphone devices.Essentially, Cloudfone phone kits, with models such as Excite 355g, Excite 400dx, Excite 451q, and Excite 502q, come pre-installed with ABS-CBNmobile apps and exclusive offers such as weekly one-day internet credits for one month. 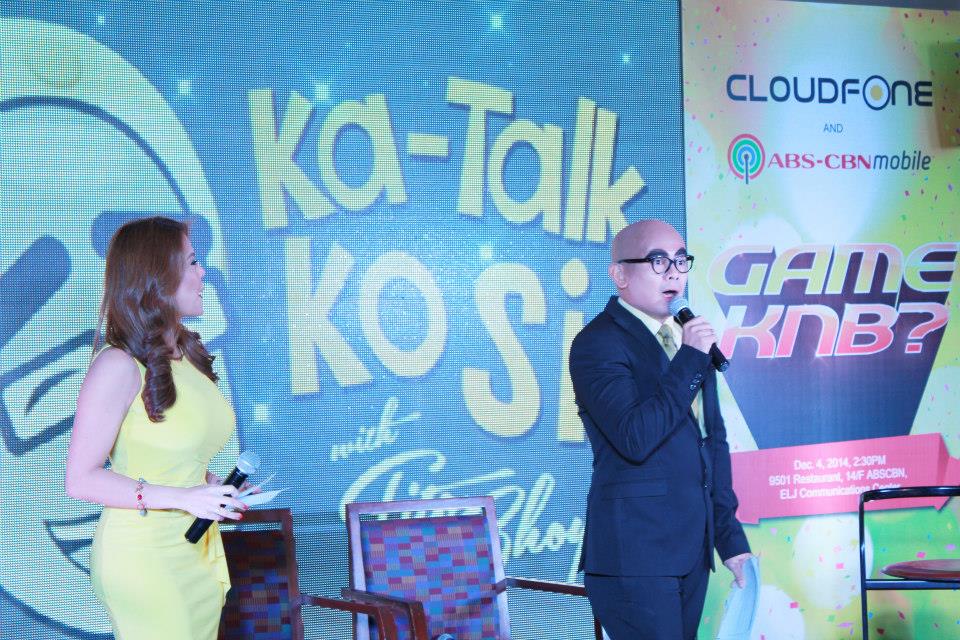 As part of the collaboration’s launch, Cloudfone hosted a dealer’s event at the 9501 Restaurant at ABS-CBN’s Eugenio Lopez, Jr. (ELJ) Building last 04 December 2014. Hosted by TV anchor Gretchen Fullido and Jayson Gainza reprising his role as Tito Bhoy, the Cloudfone Dealer’s Event, entitled as Game KNB, deviated from the customary speeches and remarks, offering the guests with a talk show-like production. 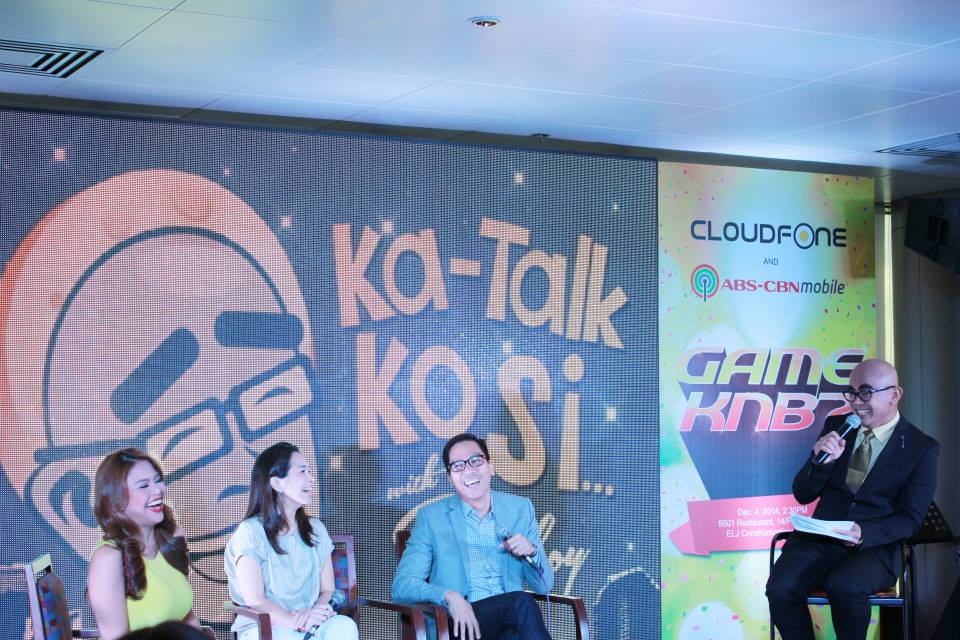 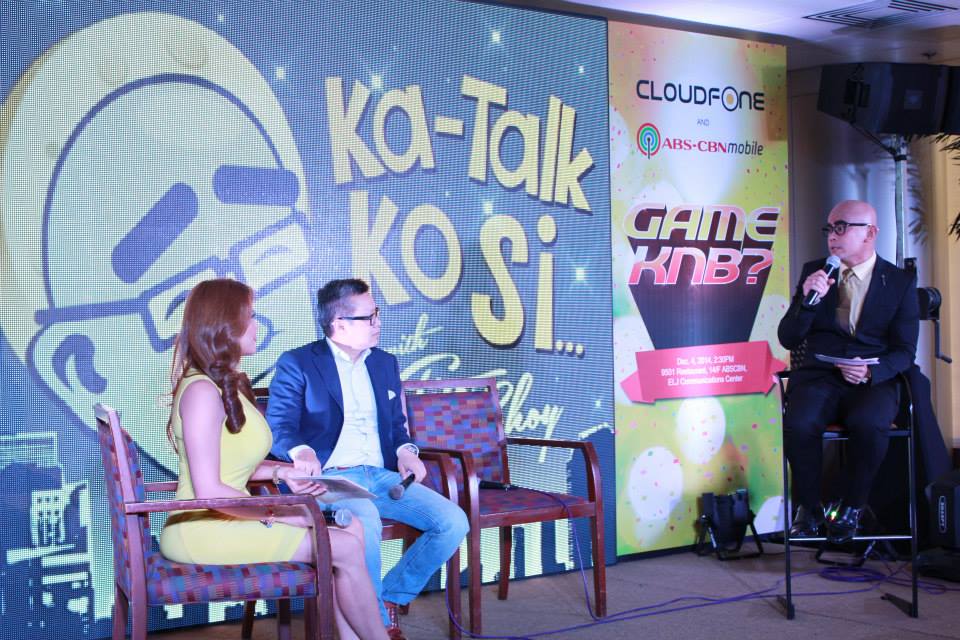 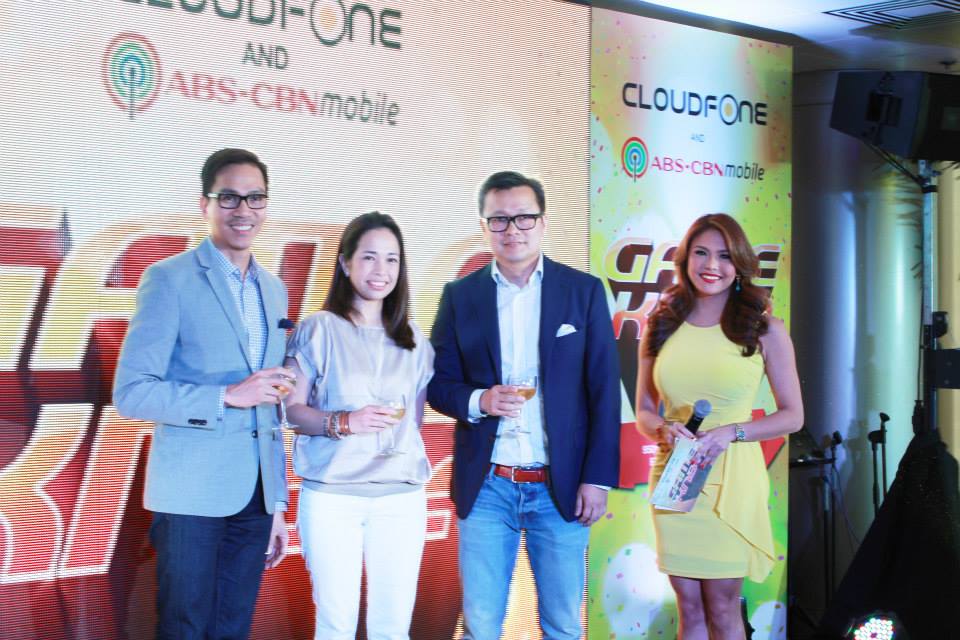 The segment ended with Tito Bhoy’s famed Fast Talk and a symbolic toast to a more successful partnership between ABS-CBNmobile and Cloudfone. 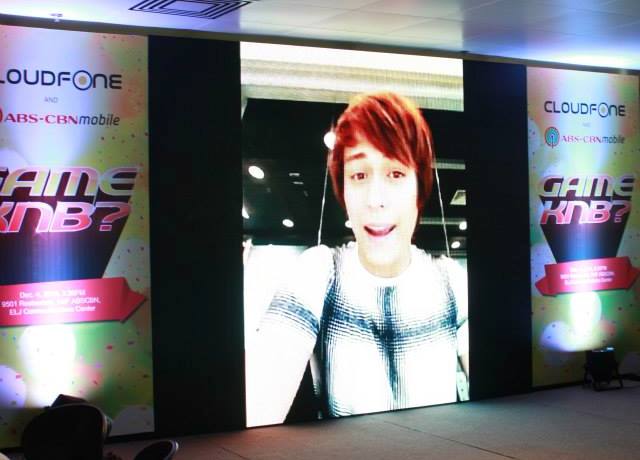 The attendees were in for a treat as Cloudfone’s endorser, Enrique Gil, surprised them with a video greeting, thanking the dealers for their support and wishing the partnership a fruitful and thriving upshot. 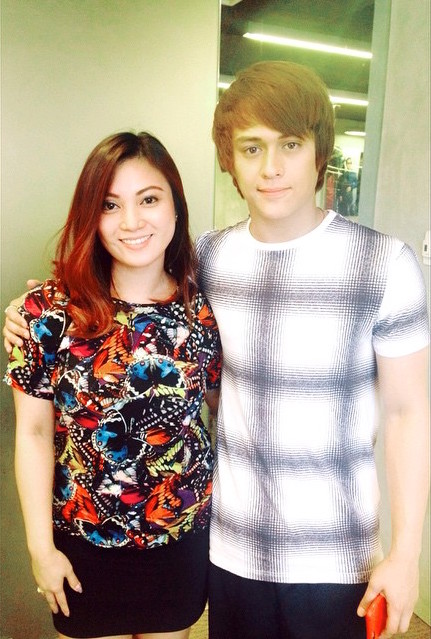 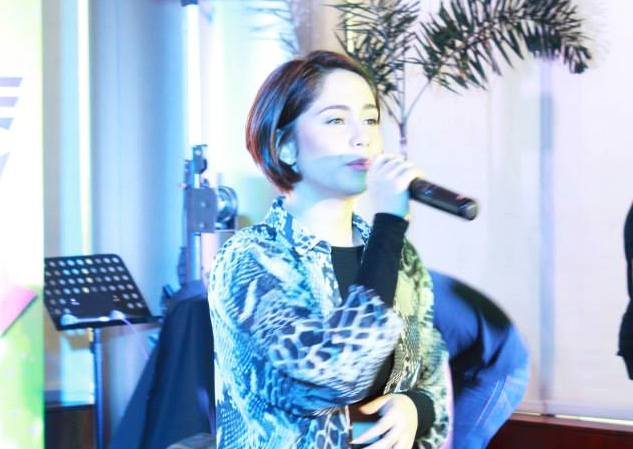 However, it didn’t end there, as Maria Mercedes herself, Jessy Mendiola, provided the guests with full-on production number as a closing to the program, crooning to Taylor Swift’s Love Story and grooving to Beyonce’s Flawless. 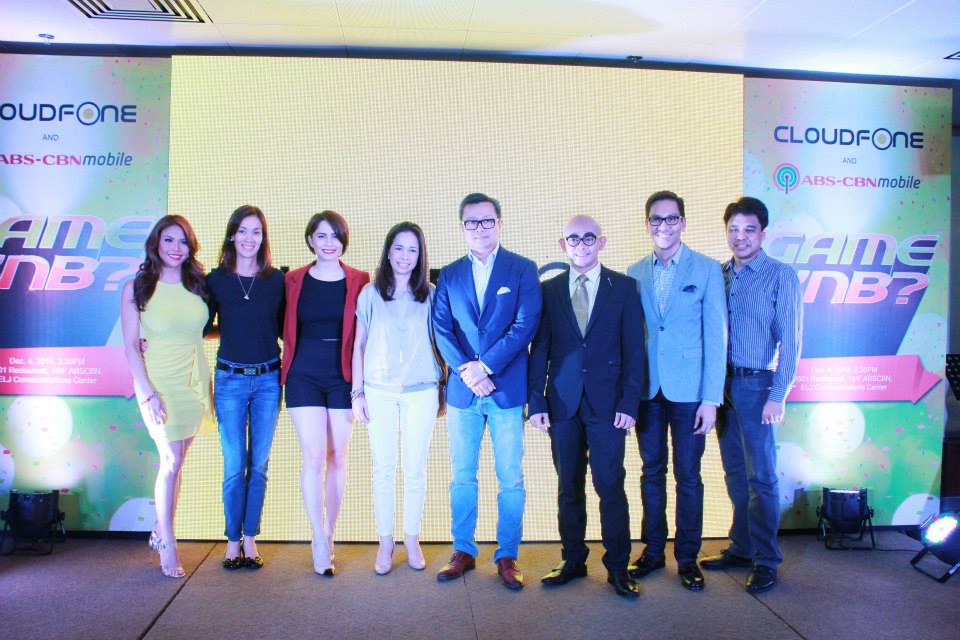 Looking forward to a long and fruitful partnership, the dealer’s event concluded with an awarding to its acclaimed supporters and key proponents.

Accustomed to launches and corporate affairs, Lead Events PH can assist you in mounting a variety of hassle-free public activities. From brand strategizing and ideation to on-site execution, Lead Events PH provides its clients with the best of its professional expertise, working with the client’s vision and rendering it into well-crafted and perfectly produced events.