Posted on 14th March, by in Past Events. No Comments 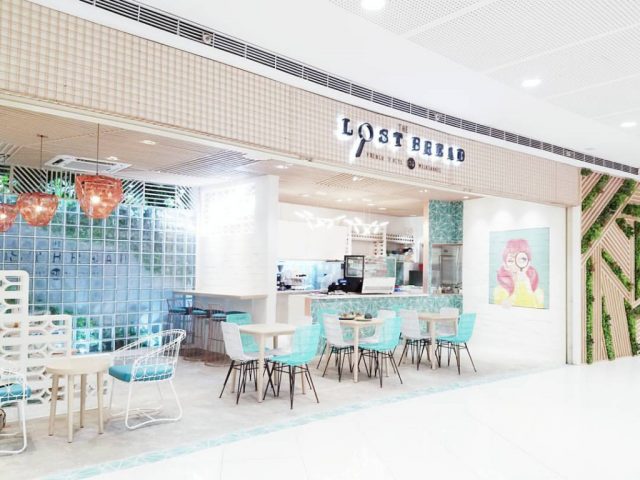 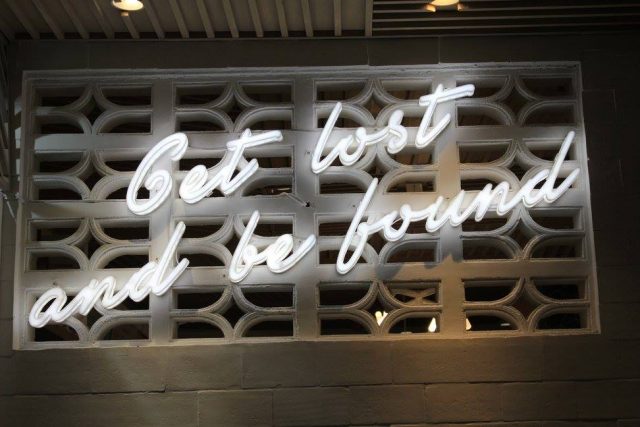 Less than two years after its quaint red door opened to the public at Maginhawa’s StrEAT Food Park, The Lost Bread has finally made its way to SM Megamall, becoming its fourth branch.

Apart from their imaginative, Instagram-worthy milkshakes and whimsical French toasts, The Lost Bread is here to take the Ortigas central business district on a gastronomic adventure with its comforting and unique offerings. 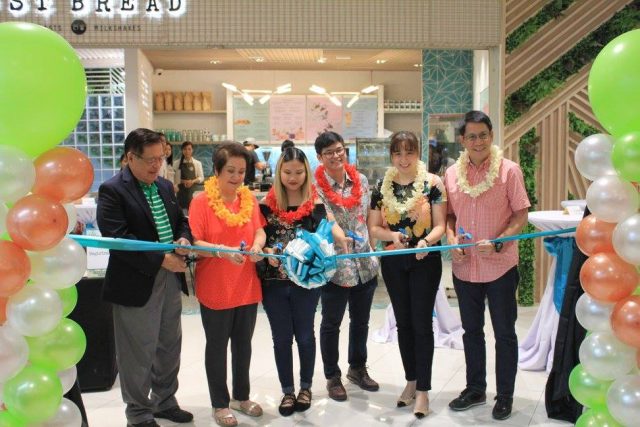 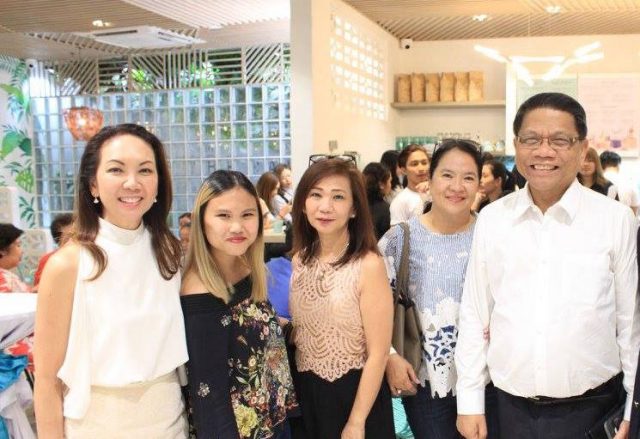 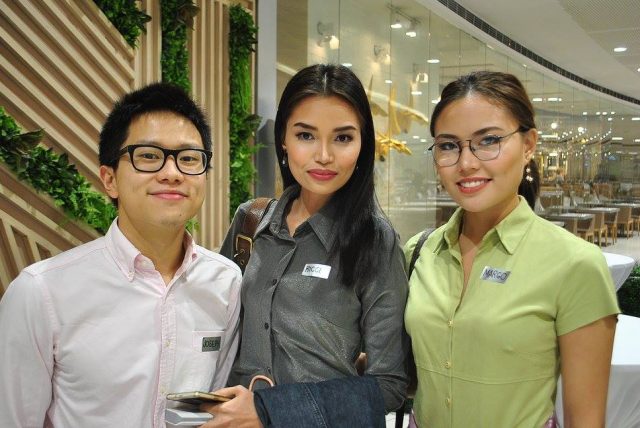 Bloggers, influencers, and sweet tooth lovers alike flocked to the fourth floor of the Mega Fashion Hall for The Lost Bread’s grand opening.

Plied with sugary milkshakes and iced teas, the guests were treated to a sumptuous dinner—from teriyaki fish burgers in squid ink brioche buns to Asian-inspired bowls of sriracha fried chicken with garlic cilantro rice and savory plates of bacon-sisig truffle carbonara. Sweet cheese and cinnamon-flavored French toasts, complete with dark chocolate, white chocolate, and caramel-flavored syrup served in syringes, were offered all around as a sweet treat to end the meal. 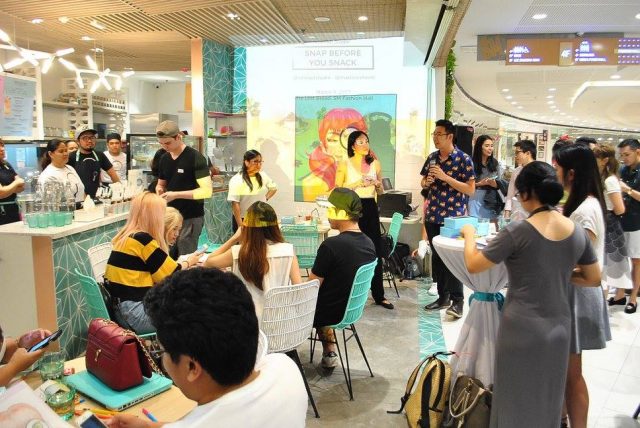 As part of the short program, budding young artist, Kay Aranzanso, led an engaging portrait illustration workshop while Matt Lee of Cereaal Studio taught the guests a thing or two on how to snap before you snack. 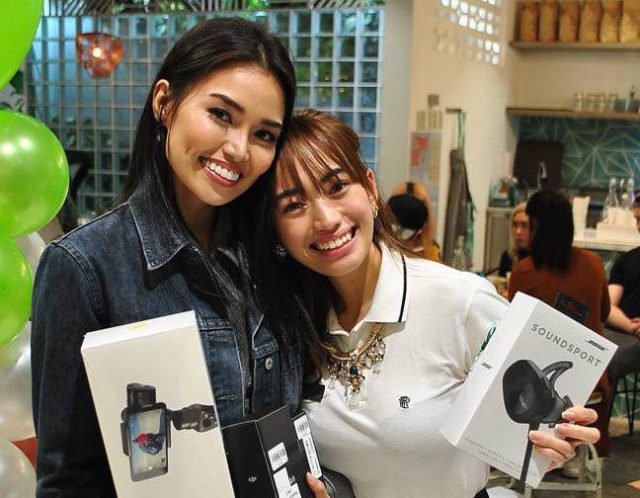 With its bright walls, colorful décor, and accent murals, make sure to be found at the newest branch of The Lost Bread.